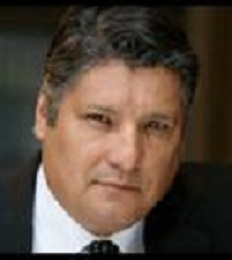 Javier began his directing career in 2000 with the short film “Soledad.” He went on to direct and produce several short films, TV pilots, commercial specs, and PSA’s in the USA, UK and Spain. In 2011 he was involved with the 52Films/52 Weeks project in which he, (along with two associates), wrote, directed and produced 52 three-minute films – one a week, for an entire year. 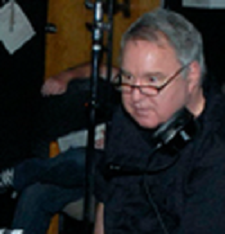 He got his Master of Business Administration in 2009. Worked in Entertainment ( radio, television, film, theater and music). His first band performance was in 1964. His first independently produced program was Dr. Who in America, which was broadcast on PBS and then by BBC. 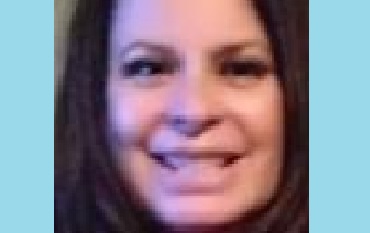 Pamela Velazquez
Assistant to the Director